A Radiant Night of Music 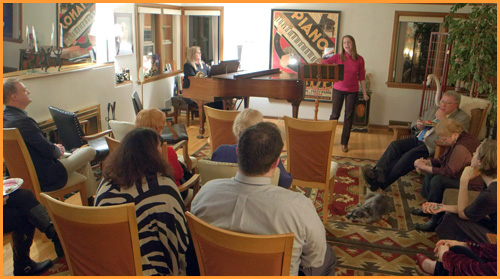 Powerful stories of war and healing, riveting musical performances, and delectable treats marked the occasion as we formally kicked off our fundraising season with our first The Canticle of the Black Madonna house party, graciously hosted by Grammy-award winning, nationally-renowned operatic soprano Pamela South. South, who has sung opposite Placido Domingo and Cornell MacNeil and is well known for her legendary performances in over a dozen American operas of the 20th century, started the night by praising The Canticle of the Black Madonna for its relevance, originality, and stirring, sophisticated, yet accessible music. (Read her endorsement and other endorsements on our Endorsement Page.) 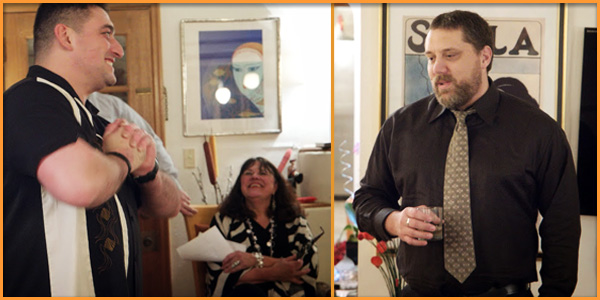 The evening featured presentations by three combat veterans of the wars in Vietnam, Iraq, and Afghanistan and one military family member, Echo Townsend, whose father, brothers, and ex-husband all served in combat. The guests were moved to laughter and tears through their stories of losing hope in the face of PTSD, only to be rescued by the healing power of the arts. For former Army Infantry S.F.C. Sean Davis, hope came in the form of writing and painting (his memoir has just been published by Ooligan Press, and his paintings hang in Six Days Arts Gallery in northeast Portland). For 1st Sergeant Miah Washburn, who will lead his Oregon National Guardsmen back into combat in Afghanistan this summer, his salvation was acting (he has since appeared on Grimm and in numerous other film and theater projects). For former Navy Officer Joe Cantrell (not pictured because he was the event photographer!) it was classical music and photography. 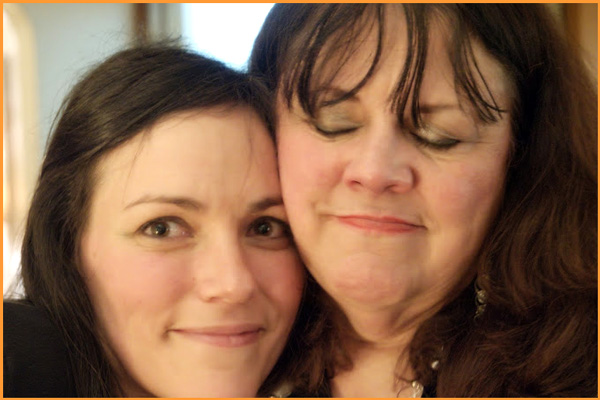 The evening culminated in a stunning performance by cast member Lindsey Cafferky in the role of Mara, the wife who struggles to hold the home front together amid her husband’s episodes of PTSD and the environmental devastation of the Gulf Oil Spill. 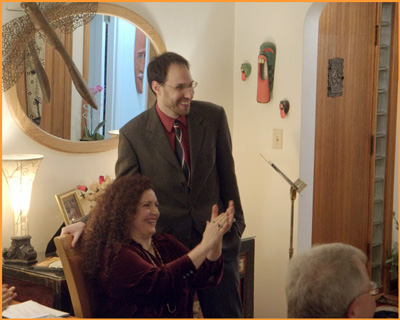 The Canticle of the Black Madonna opens September 5 and 6 at Portland’s Newmark Theatre. 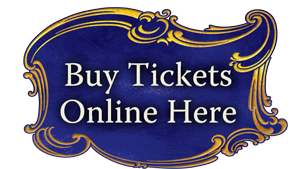 Tickets are now on sale. Book your seat now for a night you’re sure to remember.

Your tax-deductible contribution makes The Canticle of the Black Madonna possible.